Through the Years 1954-1955 A dream, a wish, an Idea, a plan comes together: Young Jewish families with school age children move to new housing developments in Northeast Philadelphia. Many are WWII veterans now raising their "baby boomer" families. One such development was Scotchlane on the west side of 9200 Bustleton Avenue and another on Northeast Avenue, Northwest of Grant and Krewstown Road.

Jews living in the area who were raised in traditional homes began to think of a synagogue. What could be more important than a synagogue to make a Jewish neighborhood complete? Families began to meet in each other's homes and hold Shabbat services there. Mr. Marvin Zuckerman served as lay leader.

The synagogue organized itself into The Jewish Congregation of Bustleton with Rabbi Isadore Barnett serving as its first Rabbi.

A committee was formed to find a site for a new synagogue. The present site originally faced Bustleton Avenue and consisted of over five acres of raw undeveloped ground adjacent to the William Jacobs Public Elementary School, which is used today as the Politz Hebrew Academy. The asking price was $28,000.00. Other sites were considered, but the committee felt that this visible and central location would serve the entire area. The lot was in demand and the price rose to $40,000.00 and the sale was completed.

In 1958 the congregation contacted the Rabbinical Assembly placement bureau about engaging a Rabbi. The placement committee contacted Rabbi Jacob Chinitz, who at the time was living in Detroit and serving in a pulpit in Pontiac, Michigan. Rabbi Chinitz came to Philadelphia, was interviewed by a search committee and was engaged.

At a meeting of the Board of Directors it was decided to give the synagogue a Hebrew name. Mrs. Ruth Chinitz suggested Beth Ami, the House of My People, and Temple Beth Ami came into being.

Beth Ami became more than a synagogue. It became an anchor in the neighborhood. Boy's Scout Troop 514 sponsored by the Men's Club, called Beth Ami home. Hebrew school was held on Sunday morning, Monday and Wednesday afternoon. Boy Scouts met Tuesday night and a Junior Congregation met in the basement on Saturday morning. The synagogue also had a very active USY Chapter and Kadima USY for pre-teens. Meetings were held Sunday evening.

The late 1960's and early 1970's were the highpoint of Beth Ami's successful history up to that time. Mr. Solomon Goldstein organized a morning minyan. At first services were held Monday and Thursday mornings at 6:30am. Later the minyan expanded to every morning. At one time two daily morning minyanim at 6:30 and 7:30 am were held.

Today, the morning minyan meets at 7:30 am on Mondays and Thursdays. To sign up for Minyan, please fill out this CONTACT FORM 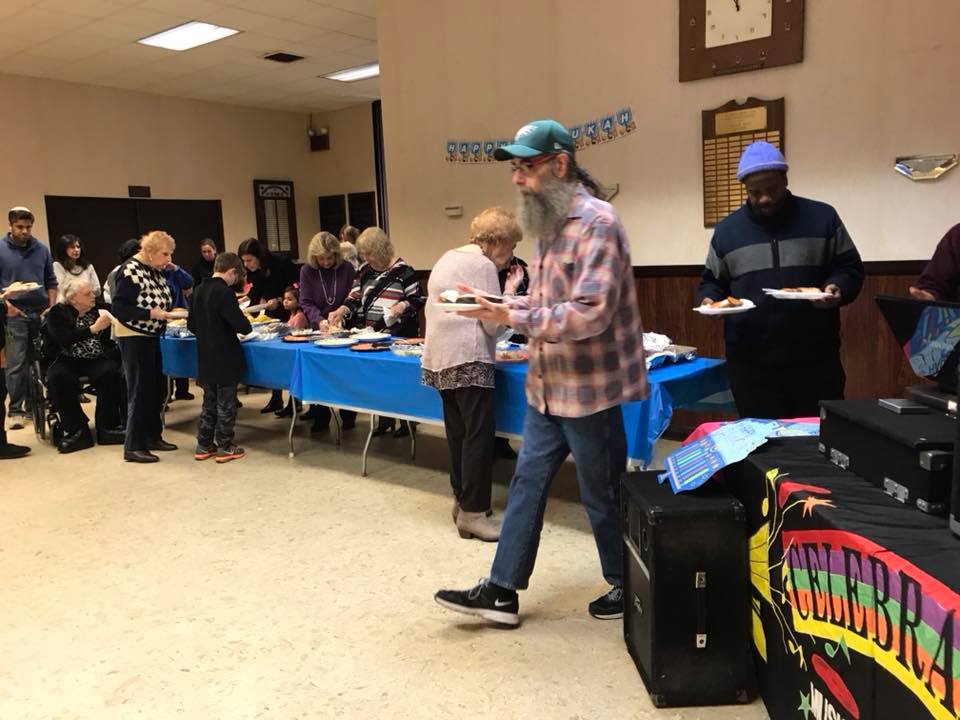 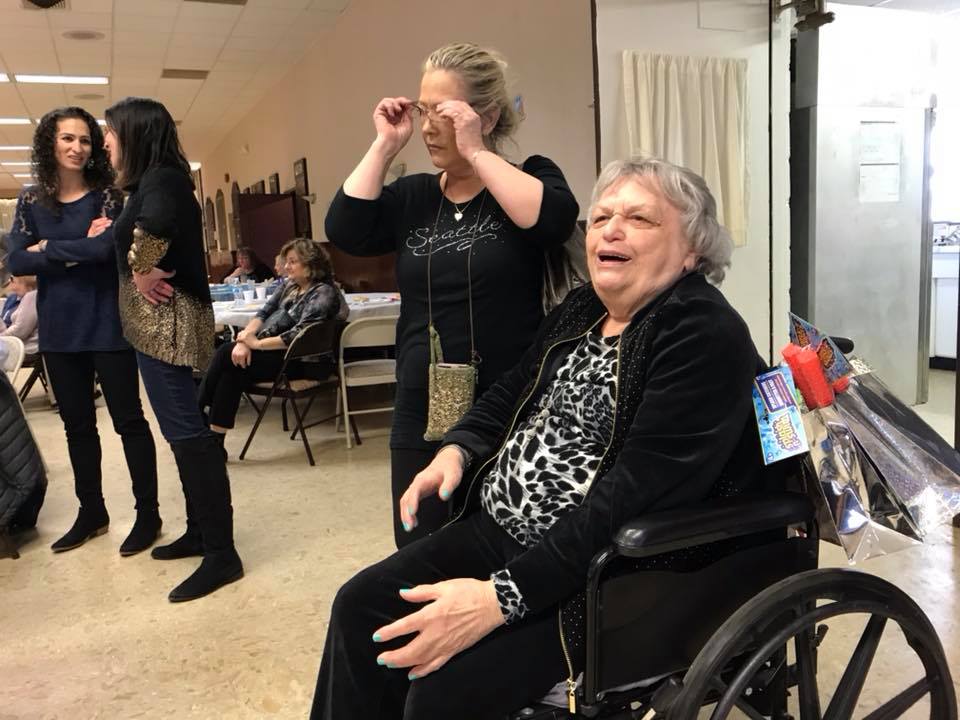 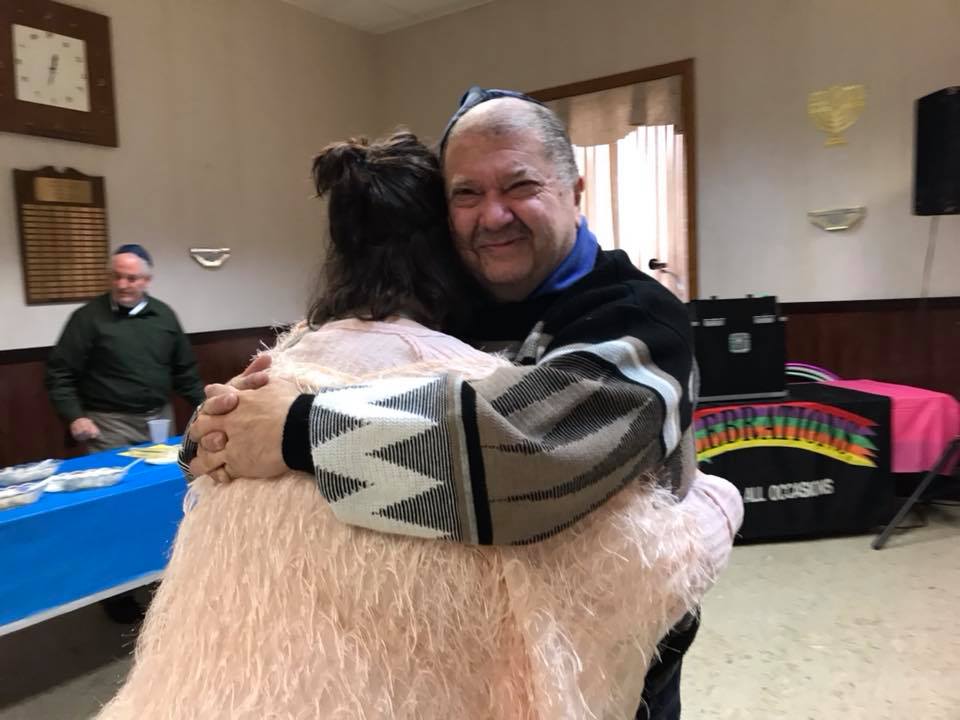